Hiccups at the IRS Cause Taxpayers Indigestion 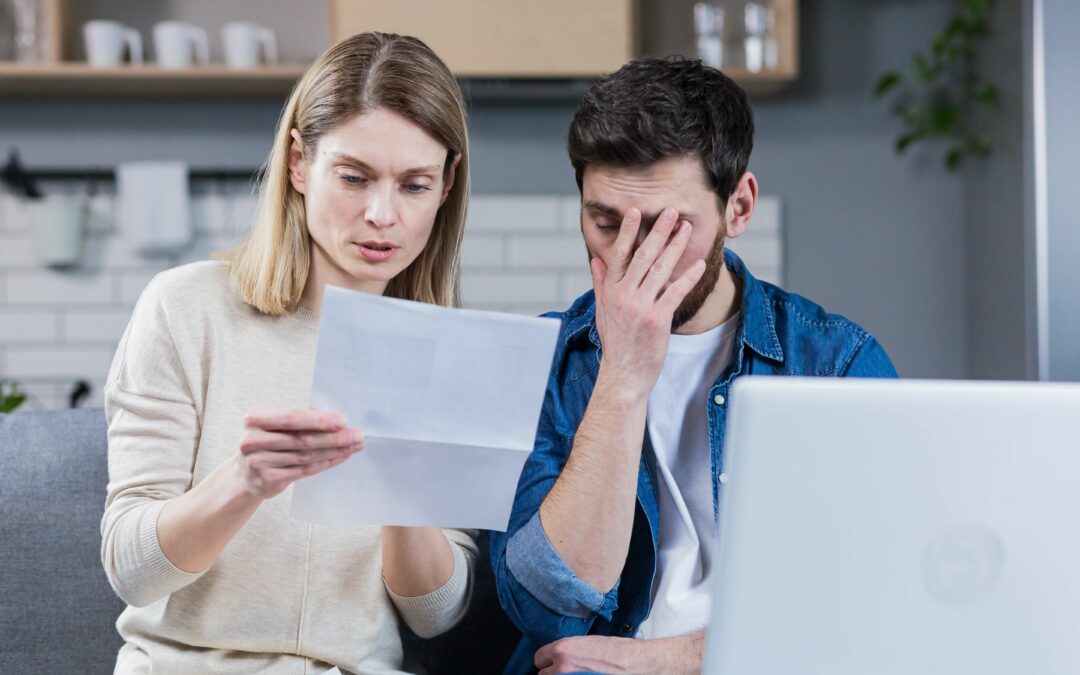 This year, many Americans received a letter from the IRS, asking them to verify their identities online.  Some letters warned recipients that fraudulent tax returns had been filed for them.  The remedy? A complicated series of steps that includes sensitive document uploads and even facial recognition.

The IRS requests have drawn backlash from Congress and taxpayer advocacy groups over privacy concerns, among other criticisms. And finding out that in most cases, no such fraudulent returns ever existed in the first place has done nothing to help the tax agency’s case.

But as we’ll learn from Jason and Sam Lawhorn, the problems at the IRS go much deeper than just exasperating letters and elaborate identity verification instructions. Smarketing’s Fred Hess sat down with Jason and Sam Lawhorn to learn more about the troubling signs of failure coming from the federal agency with the highest contact rate with all Americans.